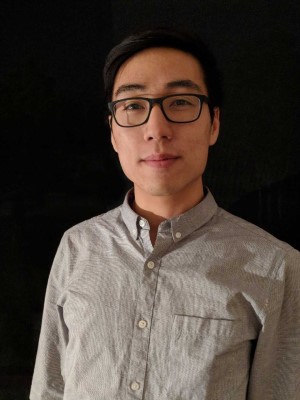 Paolo Debuque is an emerging conductor, vocalist, and educator based in the Twin Cities. He currently serves as Chancel Choir Director at Good Samaritan UMC. Previously, he served as the Head of Performing Arts at the International School of Minnesota, where he directed the upper school choral and instrumental program and oversaw all music and drama offerings from PS-12th grade.

A graduate of the University of Michigan (MM, Choral Conducting), he has previously served as Assistant Conductor of the Detroit Children’s Choir and Founding Artistic Director of //meridian, a professional vocal ensemble.